Expected Oil Boom Could Be Big for Small Communities

A boom can be felt throughout the "whole town" of Sabine Pass and the surrounding Port Arthur area, Angulo said, as more rigs mean more jobs. Angulo said the Atlantic 7 Rig would have a full-time crew of 66.

Kristi Heid, superintendent of Sabine Pass ISD, said the industry's improving fortunes help the school district and the overall "family-oriented, tight-knit" community. She noted that one natural gas liquefaction plant is already built and another is pending federal approval.

Move over Russia and Saudi Arabia. America has reclaimed its throne atop the oil world.

Texas is the epicenter of the shale boom. Production in the Permian Basin of West Texas has grown so much that in February the United States vaulted above Saudi Arabia for the first time in more than two decades, according to the US Energy Information Administration. 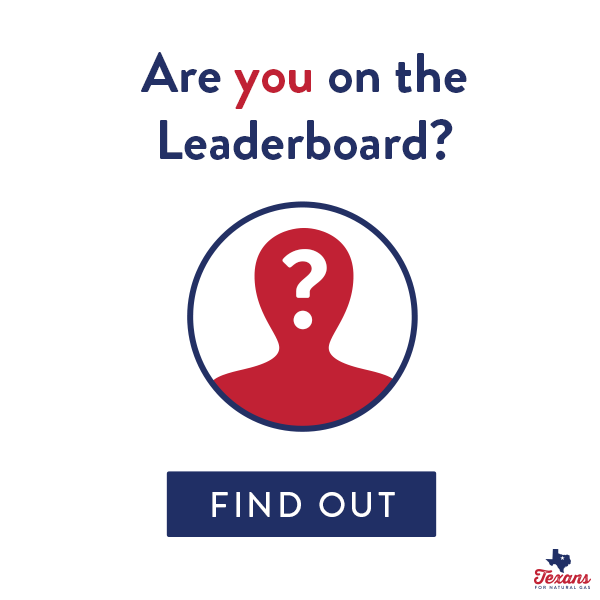 If you've been following Texans For Natural Gas for a while, you might already be on our Top Advocate Dashboard Leaderboard! Create an account today to find out where you rank! 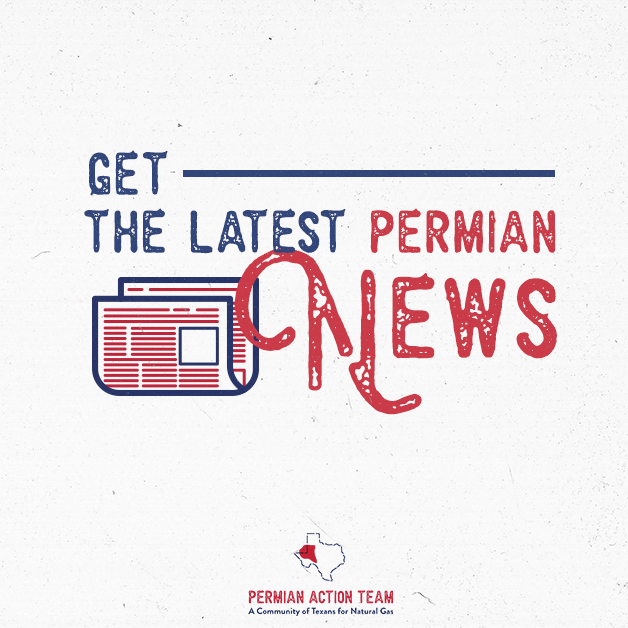 Have you looked at the Permian Action Team blog yet? We update it often with the latest Permian Basin news!