Billed as a discussion with the “world’s most famous environmentalist,” Houston Mayor Sylvester Turner is set to join anti-oil and gas activist and “Keep It In The Ground” movement leader Bill McKibben on stage for a September 15th event in Houston.

Why the Green New Deal is Climate Denial

No climate plan can be considered legitimate if it bans or restricts the fuel that has made the United States a global leader in reducing greenhouse gas emissions.

Environmental interest in Georgetown’s big push to generate all of its electricity from wind and solar power was amplified by three factors: the town and its mayor were nominally Republican; Georgetown is in an oil- and natural gas-rich state; and that state is deep-red Texas. 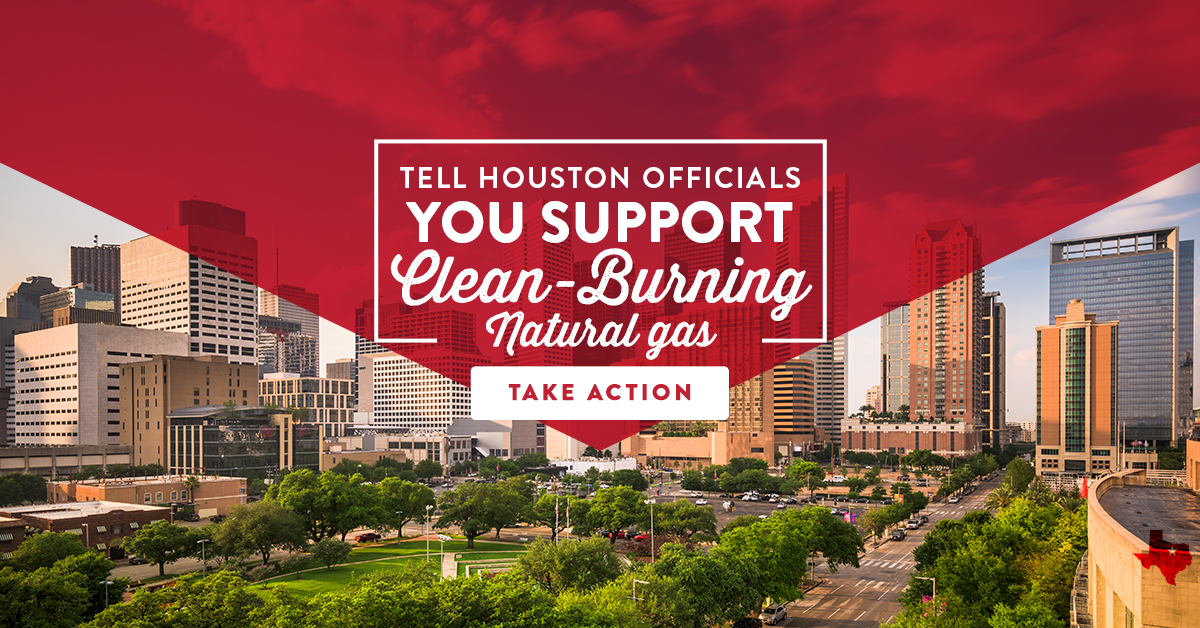 Time is running out - if you live in Houston, send an email to your Mayor and City Council Members telling them you support the climate and economic benefits of clean-burning natural gas: https://p2a.co/6CfYFhJ 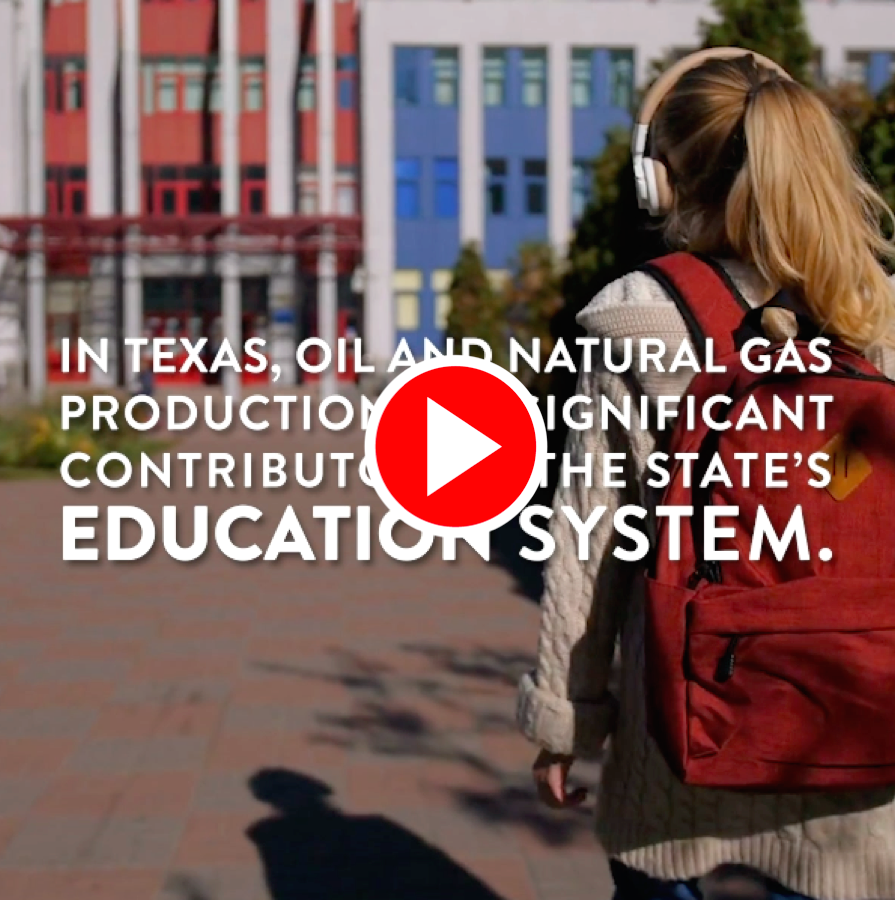 It’s back to school season, and we want to highlight how Texas oil and natural gas production benefits the Texas education system. Click the button below to watch the full video!