For much of the past decade, oil and gas pipeline opponents have argued that we should not be investing in pipelines because it will “lock in” continued fossil fuel use for decades to come. Blocking the infrastructure, they argue, will force investment dollars into renewable technologies instead.

But the data show that this anti-pipeline experiment has been a costly failure.

After three decades of wrangling, Texas officials have approved funding to expand the Port of Corpus Christi, which will widen and deepen its shipping channel -- a project that will have national and international implications. 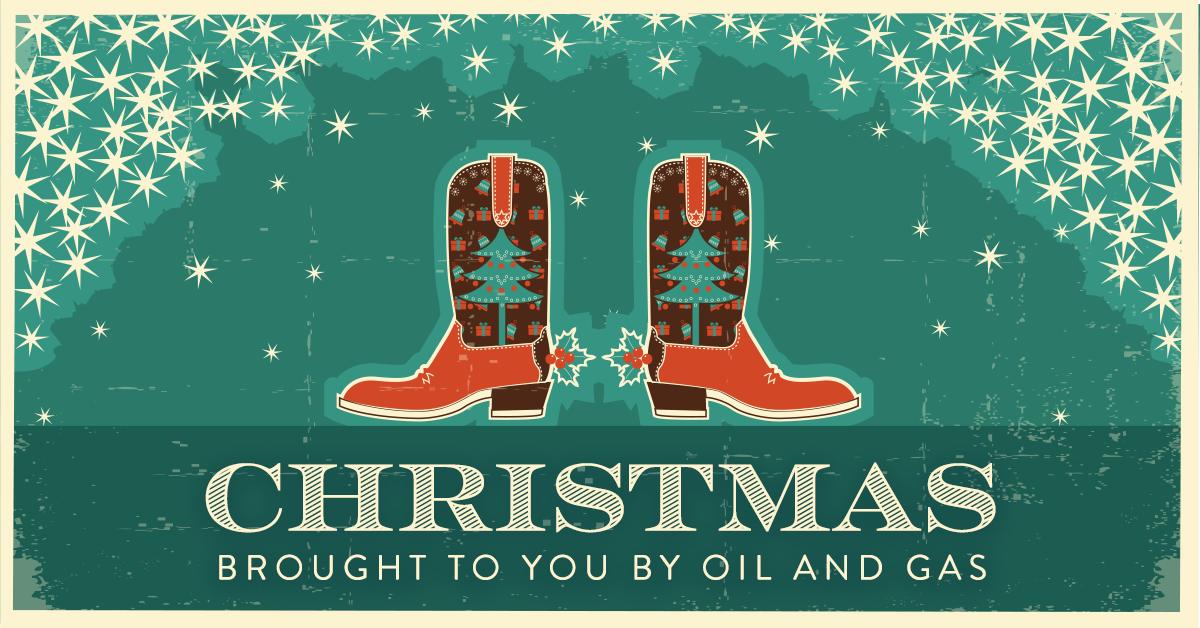 How big of a role does oil and natural gas play in your Christmas traditions? A pretty big one!

Natural gas has been vital in helping keep energy costs low. In fact, a report from the Consumer Energy Alliance (CEA) found that residential consumers alone saw $7.2 billion in savings from 2006 to 2016, thanks to cheap, abundant natural gas.